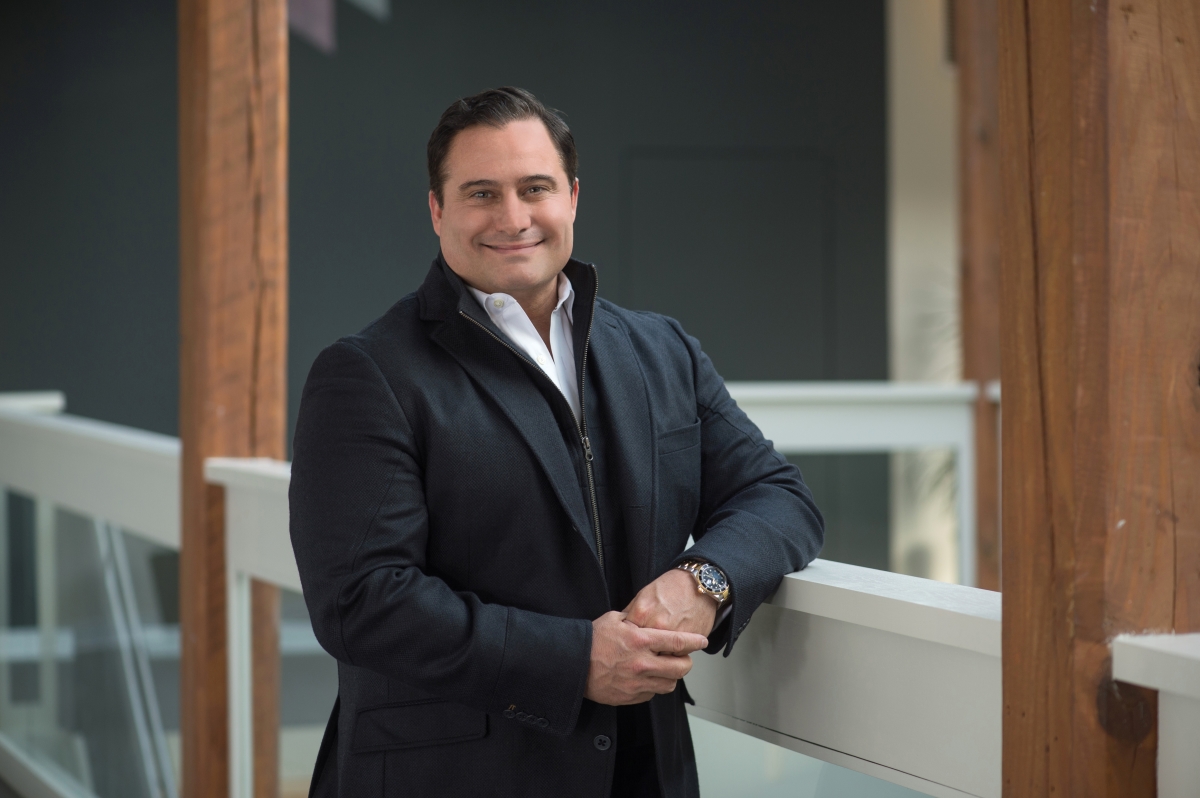 Michael Payne founded Private Flight Advisors after nearly two decades of exemplary achievement with some of the most respected companies in the U.S. His record of success includes accomplishments in the areas of management, major sales, marketing, and business development with corporations such as Genentech, Merck, EMC, Sentient Jet Membership, and most recently Apollo Jets.

Throughout his time in the private jet industry, Michael has demonstrated leadership and analytical skills that led to have his being recognized as one of the most promising young executives in the industry. He was integral to the tremendous growth of Sentient, developing innovative strategies to sell into a number of high-worth financial markets, specifically private equity, asset management, investment banking and hedge funds. In addition, he served as a key member of Sentient’s partnerships with American Express, The Trump Organization, and the Breeder’s Cup. His emphasis on a customer-centric approach became a major driver in both domestic and international sales for Sentient.

Michael is actively involved with his alma mater Bentley University B.Sc. (MT). MBA (Mktg) as an Adjunct Lecture and an Executive in Residence in the Marketing Department. A former student athlete playing Hockey and Lacrosse, Michael enjoys giving back as the faculty advisor to the Woman’s Varsity Field Hockey team and to the Bentley community at large. 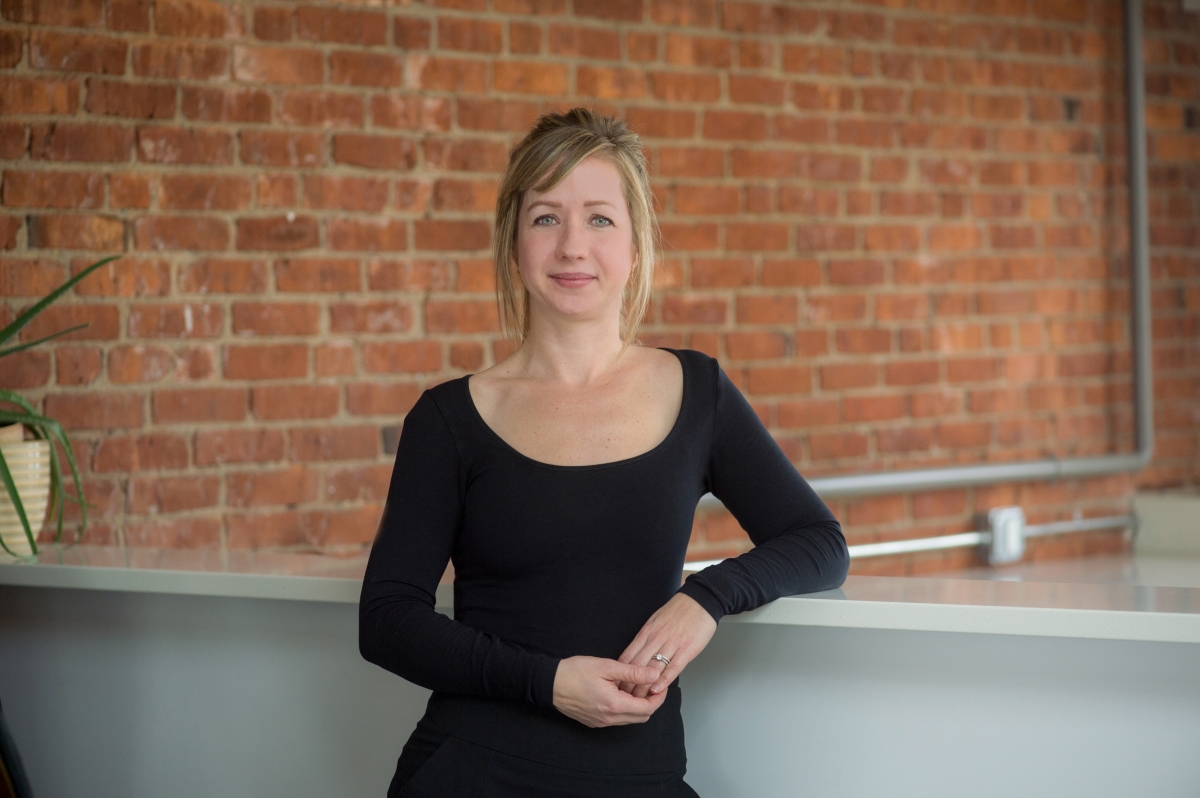 Sara’s passion for travel and culture led her to an early career path in aviation. Having lived in Singapore, Japan, Australia, the UK, and the States, Sara’s firsthand knowledge of global tourism and hospitality has contributed to her success and rapid professional growth. Sara has established her niche in the government, corporate and large movement sectors by developing highly specialized emergency response, contingency planning, and complex air movement programs.

With over 10 years in the charter industry, Sara brings with her unparalleled attention to service and a dedication to constantly push for enhanced solutions. In an arena where the travel process is getting longer and more grueling, Sara is dedicated to providing a seamless and superior experience to her clients. Having logged thousands of air miles traveling on charter programs in addition to training hundreds of professional flight coordinators, Sara has established herself as one the leading flight facilitators in the charter aviation world.

Sara graduated with honors from the University of New Hampshire with a BS in Business Administration. Sara lives in Barrington, NH with her family and spends her free time outdoors on their quickly expanding hobby farm. 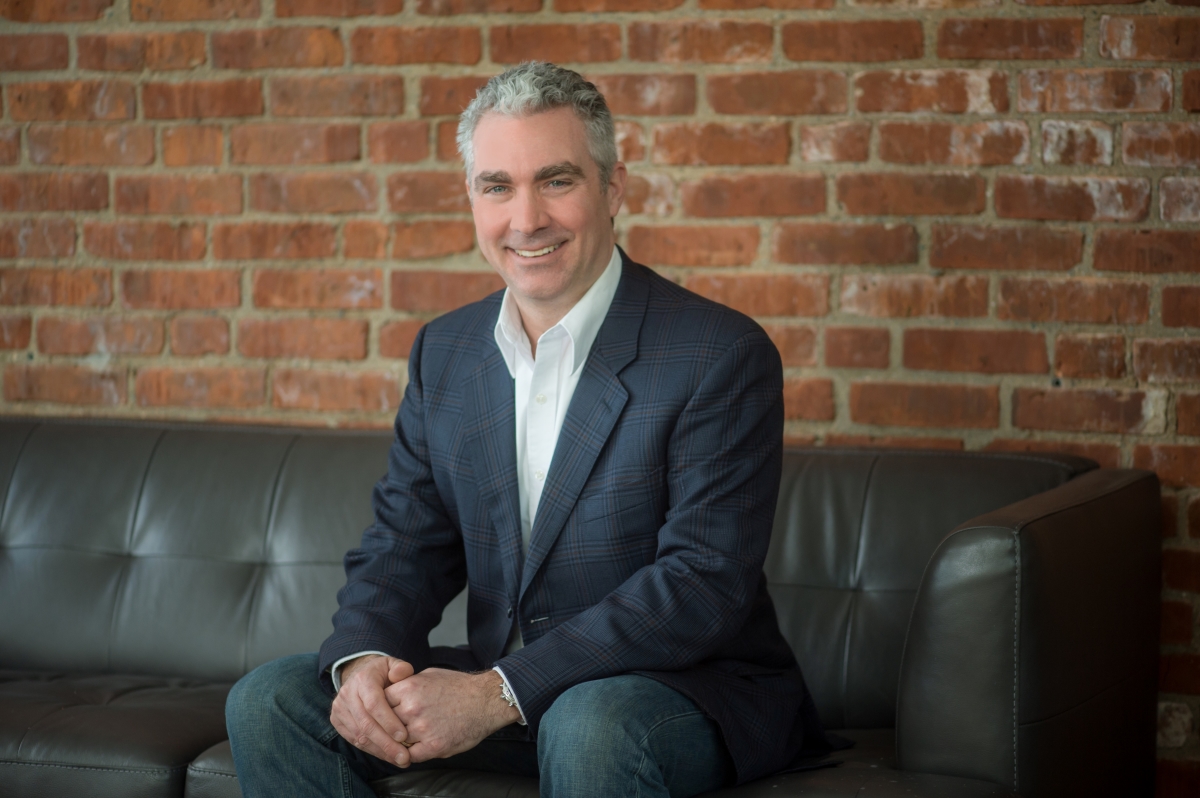 With over a decade of private aviation experience, David brings a passion for providing clients with a range of flight needs from leisure travel to large-scale group charter movements. Serving as an aviation advisor to both individuals and corporations, David is an industry leader for charter programs in the meeting and incentive marketplace as well as corporate shuttle programs.

Working as an integral part of the senior management team taking a start-up charter brokerage into one of the largest aviation consulting firms in the country, David developed and managed a groundbreaking corporate shuttle program for companies requiring charter aircraft on a weekly and even daily basis. Under David’s leadership, the corporate shuttle division became a comprehensive transportation logistics leader for many key industries including oil and gas, pharmaceutical, and automotive.

Throughout his career David has worked tirelessly with industry partners including hotels, resorts, DMCs, TMCs, among others to develop air lift strategies for under-served commercial airline locations worldwide. His dedication to the travel and tourism industry and forming strategic relationships has become a hallmark of his success.

David graduated from the University of New Hampshire with a BA in Economics and lives in Newmarket, NH with his family. David enjoys outdoor recreation activities and is an avid skier and golfer. 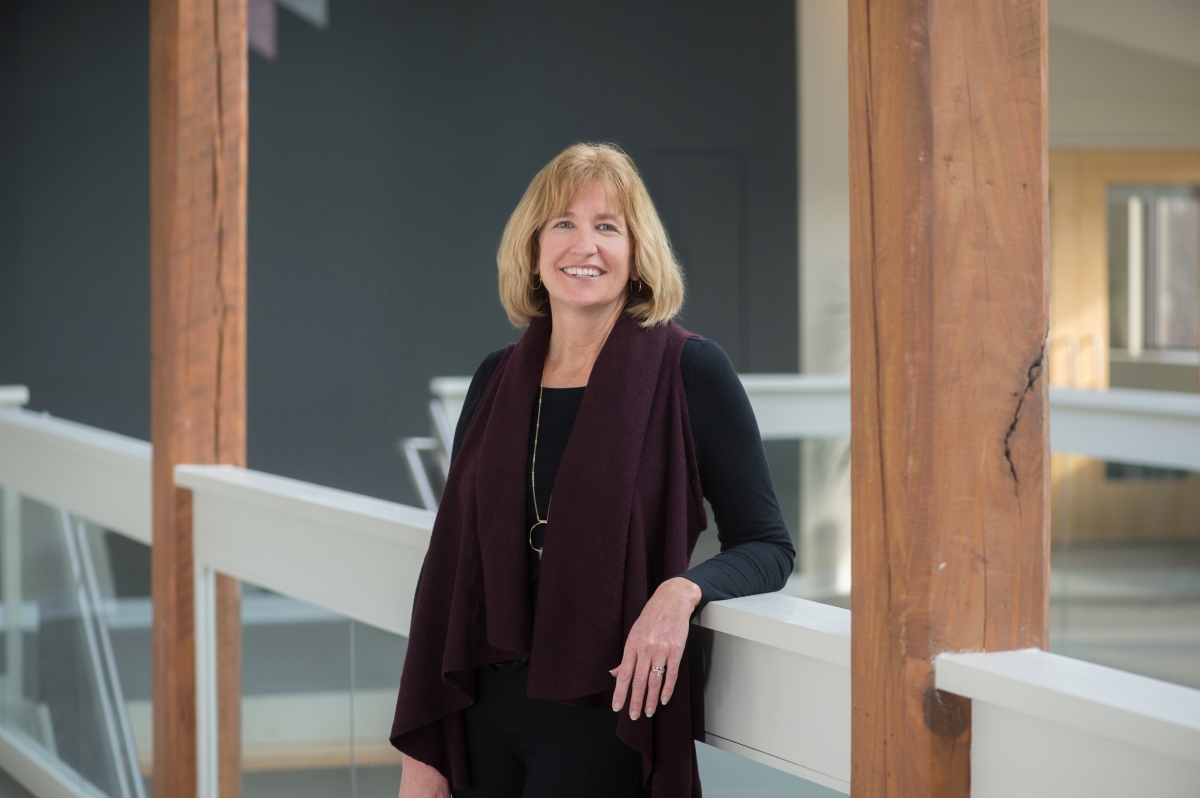 Janet is responsible for managing the financial operating systems of PFA to ensure efficiency and accuracy of reporting for our clients and vendors. She has a broad depth of experience in the financial industry, managing profit & loss, forecasting and cost analysis, having worked in a variety of industries.

Janet earned a Bachelor of Science in Finance from Boston College. She lives in Needham, MA with her husband and 4 children. 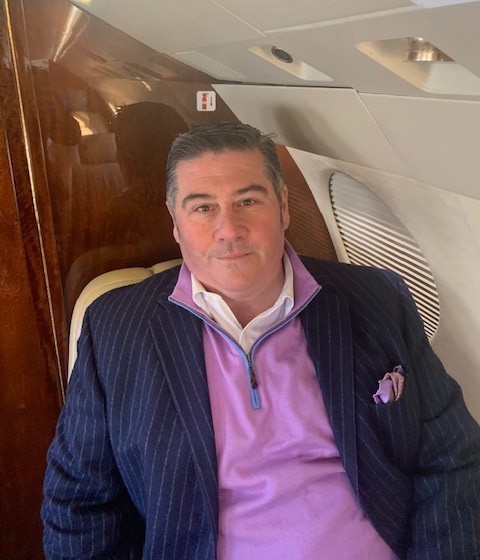 Sales, Marketing, Leader, Consultant, Advisor, Entrepreneur and Negotiator all describe the attributes of a career of success locally, regionally and nationally. He provided strategy and comprehension of process to engagement, monetization and the construct of relationships with every role he has held. From American Radio Systems to NESN to CBS Sports to the New England Patriots/Kraft Sports Group to IMG Worldwide; growing relationships has been the benchmark of success. Joe has consulted for startups as well as multi-decade old brands and delivered growth and success at every organization. Mr. Mariani has delivered results for each of his clients. Joe earned his B.A. from The University of Maine, Orono. He has been guest lecturer at Babson College and Bentley University in marketing. 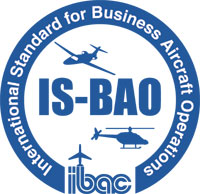